AMSTERDAM, the NETHERLANDS – famous for its unusual life rhythm manifested in the air of cannabis, coffee shops, the Red Light District that keep drawing people from different parts of the world. It is the capital and the largest city of the Netherlands. Winter of 2018 when we went there, though it is cold, the warm atmosphere of locals made our stay in Amsterdam a worthwhile.

Here are some of the top-rated attractions that we can suggest you can visit in this astounding city.

Centraal Station. As one of the busiest places in Amsterdam, you are bound to enter Amsterdam Centraal Station at least once during your visit. Here you will feel the truest sense of being in the heart of the city. This station started in service in the late 19th century to signify the rebirth of once financially unstable state of the country. Proudly stands on the IJ riverbanks you will see the magnificence and beauty of this Neo-gothic colossal structure on a manmade island.

Anne Frank House. From Germany, Frank family sought shelter in Netherlands after the Nazis ruled power in Germany and life started to get difficult for the Jews. Anne Frank, 13, went into hiding here in this house for over two years. This house became an overwhelming witness of horror, tragedy and misfortune. Only if the walls will tell us the tale.

Nieuwekerk (New Church). Next to the Royal Palace you will see this 14th century building. Damaged by fire several times, but the Church Gothic style remains its appeal and has been the National Church since 1815 and a venue for royal weddings and inaugurations.

Royal Palace. This edifice was built as city hall during the Dutch Golden Age in the 17th century. Located in the west side of Dam Square, this palace became the house of King Louis Napoleon and later of the Dutch Royal House.

Oudekerk. Dated back to 1450, this Church houses the city’s oldest church bells. Interesting fact that Old Church was laid in the foundation of an old cemetery and even today you will see gravestones on the flooring of the church.

Red Light District. Who will not be familiar with this place. Amsterdam is a very liberal city, same as its famous red light areas where prostitution is legal in licensed clubs, brothels and homes. You will see scantily clad prostitutes behind glass windows. Here you will also get fascinated with its grand canal houses and the remains of middle aged monasteries.

Rijksmuseum. One of the most renowned museum not only in the Netherlands but of the entire world. Housing over a millions of artifacts and art pieces most of its collections. This beautiful Dutch Neo Renaissance building is a must see if you want to awe at Dutch famous artist Rembrandt and the like.

Van Gogh Museum. A Dutch post-impressionist painter produced more than 2,000 artworks in ten years time. You can’t just avoid this attraction here in Amsterdam as this will give you Vincent’s reflection of his state of mind.

Canal District. Grachtengordel known for Amsterdam’s urban planning and architecture. Even after four centuries passed small bridges crossing canals are still intact interconnecting the streets of Amsterdam. Here you will cross bridges to different roads and passages which offer a plethora of shopping, eating and drinking options. You can also avail the sightseeing cruise which will give you a different perspective of the city while travelling around the city aboard a canal cruise.

Dam Square Area. One of the most well-known and important locations in the city. This is where the “Amsterdam” derived its name, a dam on the Amstel River. Christmas Markets arise here every December of the year giving you a grand shopping opportunities.

This 3-day “Dutching” is not enough to delve deeply to their culture, but hey! surely we enjoy a lot gallavanting to this capital city of The Netherlands. Though peculiar to what kind of upbringing we had, the culture of Dutch are very warm, welcoming people. As they greet you with a smile, “Welkom! Be a’DAM locale!” 🤪

iThere are no comments 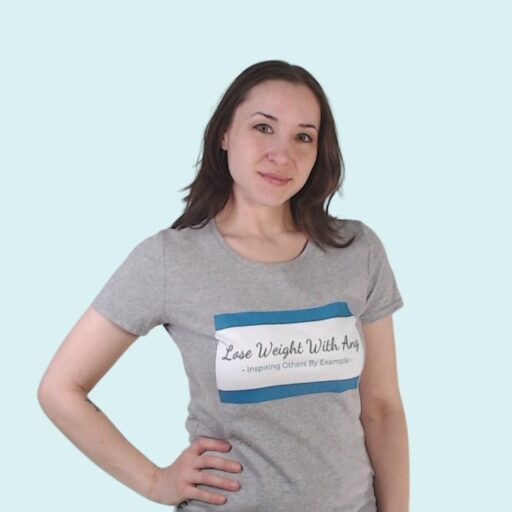 OFF-THE-TRACK STORIES RANDOM WE CAME WE LOVED WE SAW

Begin typing your search above and press return to search. Press Esc to cancel.

Inspiring Others By Example